Yes – great to see the Muses statues accompanied by Robert Burns and William Shakespeare!
Muses: Thalia (Comedy), Melpomene (Tragedy), Terpsichore (Dance) and Euterpe (Music)
Reckon I can point out 2 of these, but can’t quite tell if that’s a comedy or tragedy mask.
What do you think? 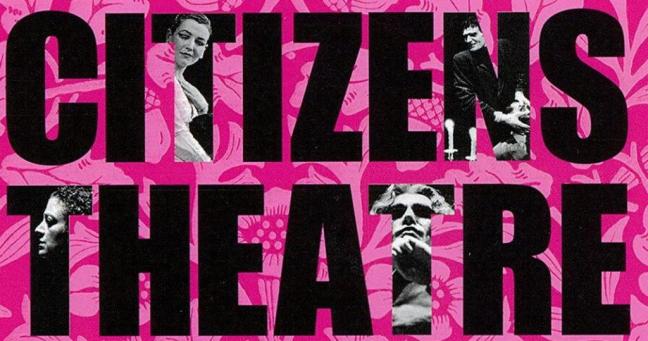 Glasgow’s Citizens Theatre company is to move out of its home in the Gorbals for the first time in its 72 year history, from June 2018, the building will be closed for two years for a major redevelopment.

First opened in 1878 as the Royal Princess’s Theatre, the Citizens company have been in their Grade B listed Gorbals home since 1945 – making it the second oldest operational theatre in the UK, preceded only by Leeds Grand which opened 6 weeks earlier.

The building shared an exterior with the adjacent Palace, which featured columns taken from the Union Bank in Ingram Street and several large statues which were the work of the sculptor John Mossman (1817-1890).

The statues represent the inspiration the muses have provided in…

Here are a few musings related to my life and acting, acting in general and acting Shakespeare in particular.

If you’d like to know more about me as an actor, please visit: Danielle Farrow official website. 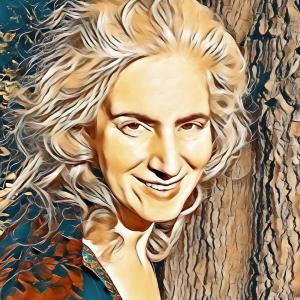 Currently playing Titania in Where Do Fairies Come From? | Theatre | Edinburgh Festival Fringe